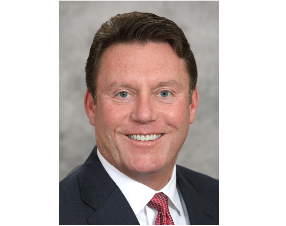 Buckles had been executive vice president of sales and marketing at Ventura and has worked there since 2011.

He has previously been a vice president with both Atlanta-based Coca-Cola Co. and Purchase, N.Y.-based PepsiCo Inc., serving national and quick service restaurant accounts, and a vice president over natural and frozen foods with Kellogg Co. in Battle Creek, Michigan.

Ventura president and Chief Executive Chris Furman said Buckles would help provide increased “focus, alignment and collaboration at every level” of the company.

The company is a privately held joint-venture between CHS Inc., a farmer-owned cooperative in Minnesota, and Mistui & Co., a Japan-based conglomerate, and has an estimated $2.5 billion in revenue; it ranked No. 3 on the Business Journal’s list of OC food and beverage suppliers.