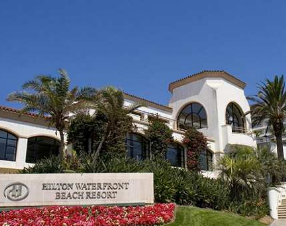 The Waterfront Beach Resort, a Hilton Hotel in Huntington Beach put together a $140 million financing and land acquisition deal for its long-planned expansion.

Irvine-based Mayer Corp. owns the resort, which has 290 rooms and about 22,000 square feet of meeting space.

The expansion onto 3.5 acres of adjacent land is approved by the city for 152 rooms and about 14,000 square feet of meeting space in a new, 9-story tower. A one-level parking structure partially below ground with 261 parking spaces is also approved, city records show.

The project lender is Pacific Life Insurance Co. in Newport Beach and the builder is Davis Reed Construction Inc. in San Diego. Legal counsel on the deal came from Smiley Wang-Ekvall in Costa Mesa.