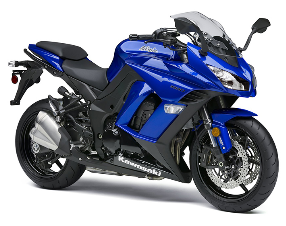 Yoshitaka “Yoshi” Tamura will succeed Nakagawa, who joined the parent company Kawasaki Heavy Industries, Ltd. in 1977 and transferred to the Irvine-based distributor of ATVs, motorcycles and personal watercraft in 2014.

“Yoshi brings a wealth of experience in the powersports industry to his new position,” Nakagawa said in a statement. “I am confident he will continue to lead [Kawasaki Motors] to greater heights.”