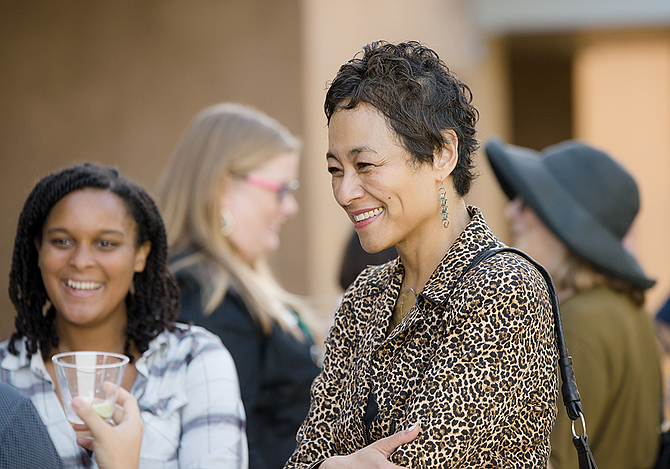 Garth succeeds L. Song Richardson, who will become the president of Colorado College in July. A national search for the permanent dean of UCI Law will begin later this year.

Garth joined UCI Law in 2012 and served as a distinguished professor and vice dean before his retirement from those posts in 2019. Since then, he’s remained involved as a professor emeritus and the co-director of the UCI Law Center for Empirical Research on the Legal Profession.

Garth is a graduate of Stanford Law School, with research expertise on the legal profession, the sociology of law, and globalization. He is the co-author of two books, Dealing in Virtue and Asian Legal Revivals.