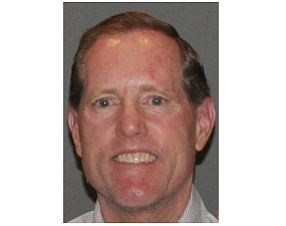 Financial terms of the deal for the Orange County Breakers were not disclosed.

“They quickly came to a deal,” Breakers General Manager Allen Hardison told the Business Journal, which first reported in November the franchise was up for sale.

The team was expected to make a formal announcement later today.