Pimco Brings Exec Back as Co-CIO 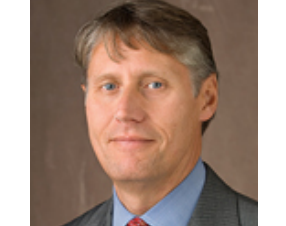 All of the co-CIOs serve under Group CIO Dan Ivascyn.

Seidner had served as a senior portfolio manager at the Newport Beach-based bond fund manager for about five years before leaving the firm early this year. He previously was a managing director and portfolio manager at Harvard Management Co., where he worked with Mohamed El-Erian, Pimco’s former chief executive.

Seidner is the latest re-hire for Pimco, which recently brought back former portfolio manager Jeremie Banet, who left in June, and former consultant Michael Spence.

The moves came after the departure of cofounder and former Chief Investment Officer Bill Gross, who left in September to join Janus Capital Group. Gross is based in a Janus office in Newport Beach.

Pimco has about $1.9 trillion in assets and manages the world’s biggest bond fund.