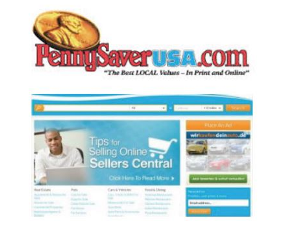 PennySaver will resurface as an online-only entity in the near future, according to the officials from MonetizeMore, a Victoria, Canada-based company that purchased the PennySaverUSA domains and other intellectual property in a bankruptcy auction held on Sept. 23.

MonetizeMore, founded in 2010, dubs itself an ad optimization company.

Brea-based PennySaver USA LLC in May filed for Chapter 7 bankruptcy in U.S. Bankruptcy Court for the District of Delaware.

The once-free weekly ad publication had 800 editions focused on markets as small as the Balboa Peninsula or the northeast side of Costa Mesa—a selection of zones that gave local advertisers a relatively cheap buy for targeted distribution. It employed about 800 employees and posted $200 million in revenue in 2014. It was acquired by Los Angeles-based investor OpenGate Capital LLC for $22.5 million in 2013.