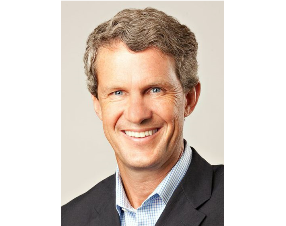 It has nearly 40 employees in Irvine and 245 companywide, with other offices in Denver, Sacramento, San Francisco and Boise.

Synoptek has perennially been one of the fastest growing private companies in Orange County since it was established in 2001 by Tim Britt, the former chief information officer for Ace Hardware Corp.’s online store. It has also made its own acquisitions.

The company posted revenue of $44.6 million in the 12 months through June. Its growth rate of 367.5% over the prior two years was No. 11 in the midsize category on the Business Journal’s annual list of fastest growing private companies, which was published last week.

Midsize companies had sales between $10 million and $99.9 million.

Sverica Capital Management has raised more than $500 million in four investment funds. The Synoptek buy was its first from Fund IV.