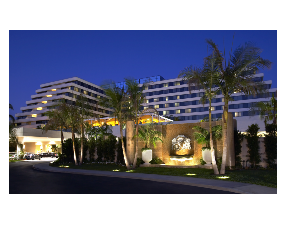 16 OC hotels sold for more $372 million in the first six months of the year—an average of $23.3 million and 201% higher by dollar volume than in the same period last year.

Data is from a mid-year sales report by hotel broker and consultant Atlas Hospitality Group in Irvine.

The largest and most expensive sale so far this year in OC was the $125 million paid in February for the 444-room Fairmont Newport Beach, a price-per-room of $282,000.

The hotel has been temporarily renamed The Duke with a new manager, Crescent Hotels & Resorts in Fairfax, Va. The Duke is being renovated and is expected to become the Renaissance Newport Beach, next year.