Go Back in Time with Knott’s Retail, Dining Experience 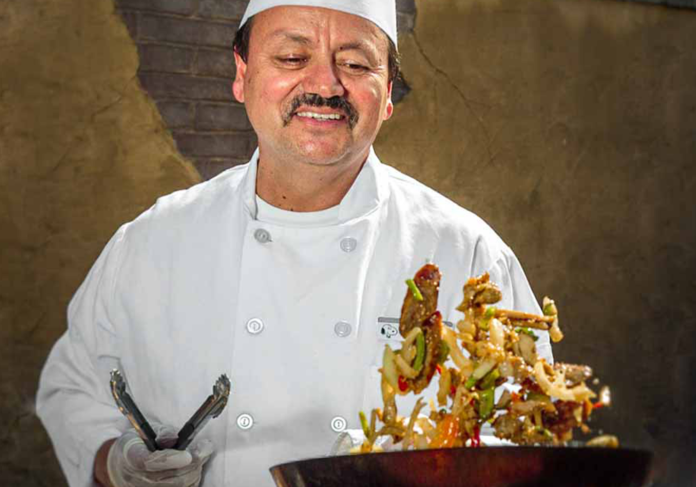 The inaugural day of Knott’s Berry Farm’s Taste of Calico hadn’t even passed when the entertainment company decided to extend the hours and dates of the retail and food event on strong demand.

The Buena Park theme park has been closed as a result of COVID-19, but got creative with a limited-time event Fridays through Sundays now through Aug. 9 that opens up its Ghost Town for tastings, craft beers and crafters’ wares for sale. The rest of the park remains closed to visitors.

The first four days of the event were sold out by opening day. Knott’s has since launched Taste of Knott’s, which expands on the Calico concept and begins Aug. 21.

The theme park is charging $25 for tasting cards with five tastings on items such as a boysenberry jam ice cream sandwich, stuffed churros and boysenberry BBQ wings. A junior card for kids is $15 and good for three tastings. Eleven different crafters and four featured beers are also part of the Taste of Calico mix.

Knott’s California Marketplace, an outdoor retail and restaurant component outside the park, began a slow reopening of vendors there starting June 8.

Knott’s pre-COVID came out of the gate this year—its 100th year—with a record start, helping drive a good chunk of parent Cedar Fair LP’s (NYSE: FUN) overall boost in attendance of 149,000 and revenue up more than $8 million prior to the impact of COVID-19 on its parks.