Hyundai, Kia and Mazda sales up; Genesis down 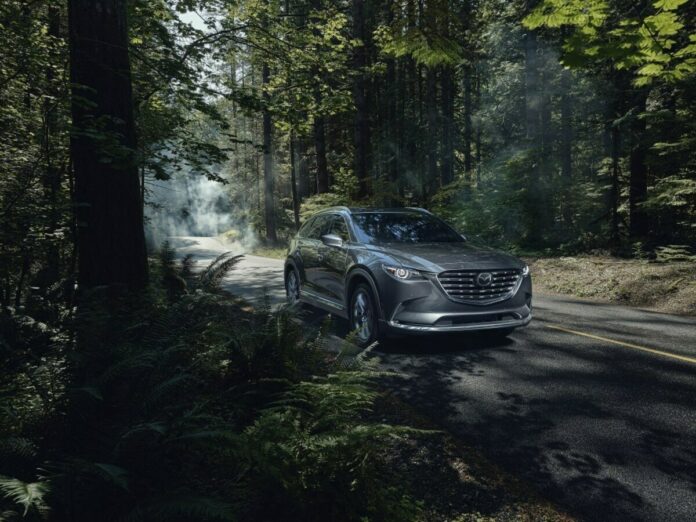 Hyundai Motor America of Fountain Valley reported a best-ever October retail month. Sales rose 7% to 60,604 vehicles. The company’s highest-selling vehicle was its Tucson SUV, which was up 12% to 15,066.

“Demand is still there and our lineup of EV vehicles contributed to record sales this month,” Hyundai CEO Randy Parker said in a statement.

Kia America Inc. also reported a record October. Sales for the Irvine automaker were up 4% at 58,276 vehicles. The Sportage SUV, the company’s highest-selling vehicle, jumped 118% to 11,877 in October sales.