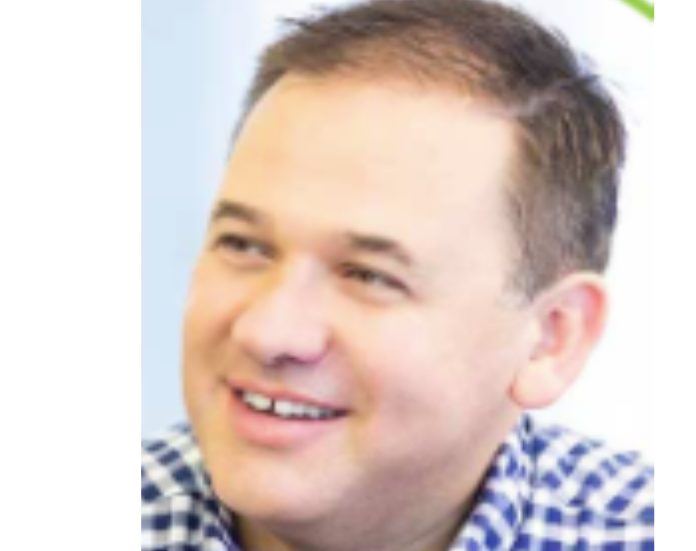 The company, headed by Chief Executive Nicolaas Vlok, offered 13.2 million shares at the high end of the range of $24 to $26. The offering was upsized from the previously announced 12 million shares for the IPO.

“The gross proceeds to MeridianLink from the offering, before deducting underwriting discounts and commissions and estimated offering expenses payable by MeridianLink, are expected to be $260 million,” the company said before trading got underway.