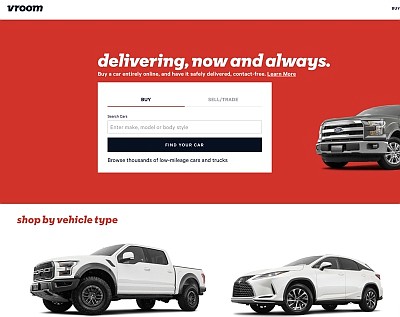 The deal is expected to close as early as late in the fourth quarter. United Auto Credit, which counts more than 7,300 dealers as customers, is expected to continue operating under its existing name following the acquisition’s close.

Vroom is an e-commerce company focused on the used vehicle market.

The United Auto Credit deal follows Vroom’s acquisition of CarStory in December for about $120 million.