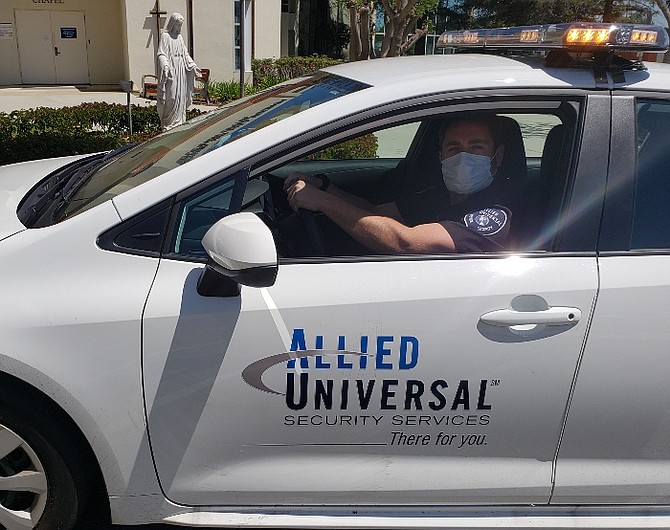 Santa Ana-based Allied Universal, the largest private security company in the U.S., has hired investment bankers to advise on a potential offer for G4S, a signal it may jump into a bidding war for the London-based security giant, according to the British newspaper The Telegraph.

Allied has retained Credit Suisse and Morgan Stanley, the Telegraph reported, without saying where it obtained the information. Earlier this month, it was revealed that Allied that made “an expression of interest” in buying G4S, which is traded on the London Stock Exchange.

If it tries to buy the company, Allied would be bidding against Quebec-based Garda World Security Corp., which has made a $3.9 billion offer for G4S. Garda World has given investors until Nov. 7 to decide whether to accept its offer, the Telegraph said.

If Allied Universal, which has 240,000 employees, is successful in acquiring G4S, it may become the world’s sixth-largest employer with 773,000 employees. See this week’s Business Journal for details.