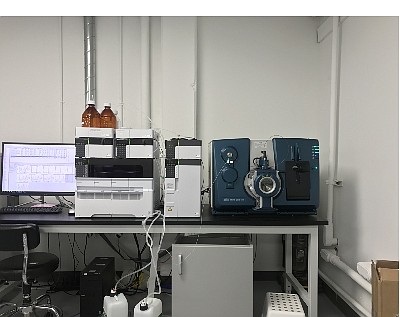 The company plans to use funds to double the size of its headquarters, expand in other states and continue researching its robotics and data-automation testing services and operations.

Founded in 2015 by Chief Executive Brian Lannon, Cannalysis is a state-licensed cannabis and hemp testing lab. The Business Journal in July reported it had built its own system to test cannabis for California compliance.