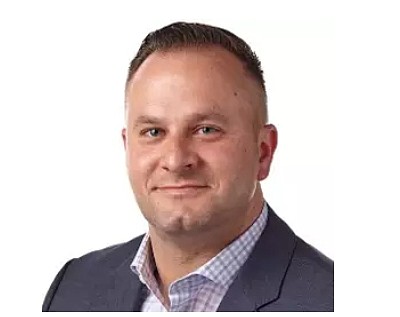 Stech will become Incipio's fourth CEO in the past year. He replaces Stuart Noyes, who has been interim CEO since the departure of Tom Park, who was hired a year ago to replace founder Andy Fathollahi. Fathollahi, who remains chairman, is launching a cannabis packaging company, Kanvas.

Stech comes to Incipio with over 20 years of leadership experience from various tech and packaged consumer goods companies including Motorola and ZAGG Inc.

At ZAGG, Stech previously served as president where he oversaw the distribution of branded products such as InvisibleShield, Braven, iFROGZ, Gear4, and HALO.