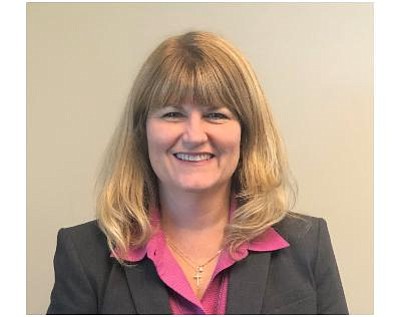 Milton, who has been with the company for 26 years, supports IT systems for the North American office, its sales offices in Canada and the Caribbean as well as Mitsubishi Motors R&D of America. She is also responsible for establishing the IT operations in Mexico.

She previously served as the company’s senior director of IT and regional chief information officer.

Both executives will begin their roles July 2.