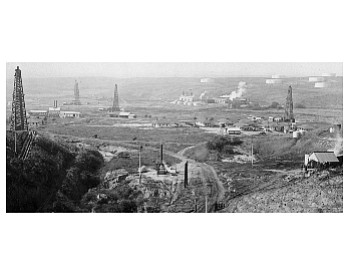 The Department of Conservation’s Division of Oil, Gas and Geothermal Resources (DOGGR) filing relates to about 1,500 alleged instances of false reporting and safety violations in 2017, including failure to survey, test, and maintain wells, and provide records and data to the state.

The order also requires Greka to secure a $39 million bond to cover the cost of sealing the wells if it stops doing business.

DOGGR placed a $583,000 lien on the company last year, saying it failed to pay an annual production assessment.

Greka, also known as HVI Cat Canyon Inc., can appeal the filing, which will bring it before a judge to decide.

The companies are under Greka Group, based in Santa Maria, in Santa Barbara County, with offices in New York, China and Hong Kong. Its chief executive is Randeep Grewal.

A message left at Greka offices hasn’t yet been returned.