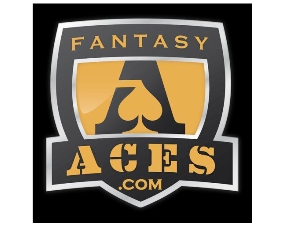 “We are still evaluating and have made no decisions yet,” FantasyAces Chief Executive Tom Frisina told the Business Journal. “NCAA football is still a way off, so we have time to consider.”

FanDuel and DraftKings, which dominate the booming segment with more than 95% market share, announced today that their websites will close down college contests after next week’s NCAA basketball championships.

The decision comes amid heightened scrutiny over collegiate fantasy sports and calls to establish better filters and identifiers of fantasy sports players.

FantasyAces, which has carved out a niche with live championship events staged at Angels Stadium, sports bars and hotels throughout the region, offers only collegiate football contests.

The company, with the help of FanDual and DraftKings, is working with state legislators to pave a path to regulation of the online gaming segment in the nation’s most populous state.

California also has the most daily fantasy sports players in the country, according to Anaheim Hills-based market researcher Eilers & Krejcik Gaming LLC.

DraftKings and FanDual recently announced they would suspend contests through September in New York, which has the second largest number of DFS players, under ongoing pressure from Attorney General Eric Schneiderman.

A primary court appeal regarding the legal status of fantasy sports in New York is scheduled to be heard in that month, although lawmakers could legalize contests before then.