QLogic Up on Quarterly Results 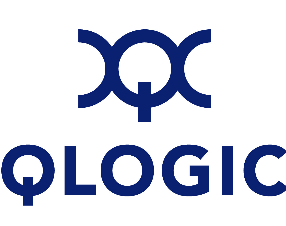 Investors sent shares up more than 13% in early trading to a market value of $1.14 billion.

QLogic on Thursday reported revenue in the recently ended quarter of $119.4 million, down 16.3% from a year ago and above analyst forecasts of $116 million.

QLogic makes electronics such as switches and adapter cards that speed up the flow of data on corporate storage networks.

The company in its earnings call provided a revenue and profit outlook for the current quarter.

It projects revenue between $112 million and $118 million.

Adjusted profits are projected between $12 million and $15.7 million, in line with Wall Street estimates.