Team Rosberg Engineering to work on chassis and safety development 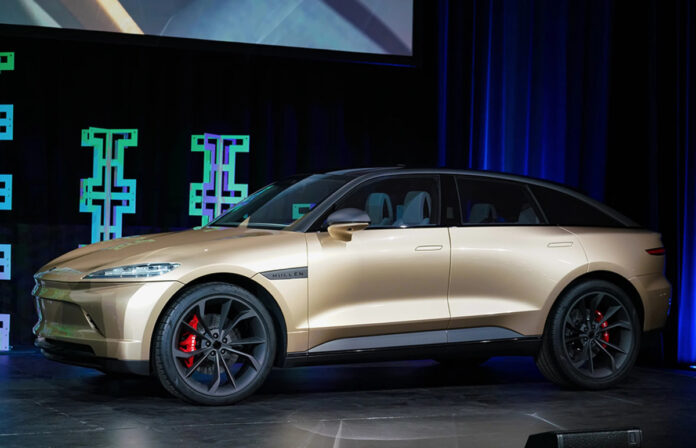 “The engineering work for the FIVE continues to progress in full swing,” Mullen CEO David Michery said in a statement. “We’ve made rapid progress thanks to our incredible partners.
“These new partnerships are accelerating our path to start of production, which we previously slated for Q4 2024 and Q1 2025.”

Following the announcement, shares in Mullen were little changed at 69 cents apiece and a $342 million market cap.