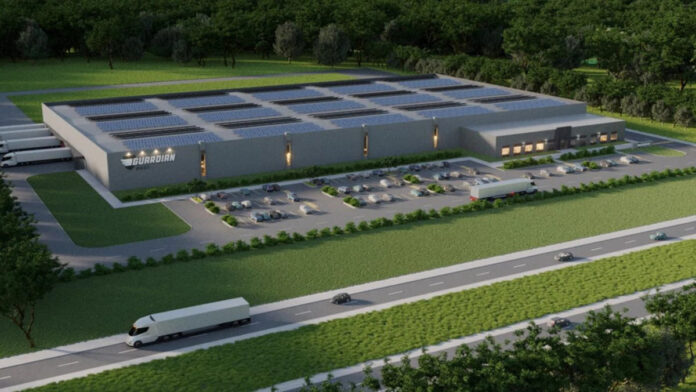 Children’s bike manufacturer Guardian Bikes, backed by Shark Tank’s Mark Cuban, is moving its operations from Irvine to Seymour, Indiana, according to WDRB, a TV station in Kentucky.

The company plans to build a $7 million facility that will create up to 100 jobs in the area.

In the meantime, the company is currently assembling 1,200 bikes in its Seymour warehouse. It aims to produce about 12,000 bikes once the bike factory is complete, Guardian VP of Operations Sam Markel told WDRB.