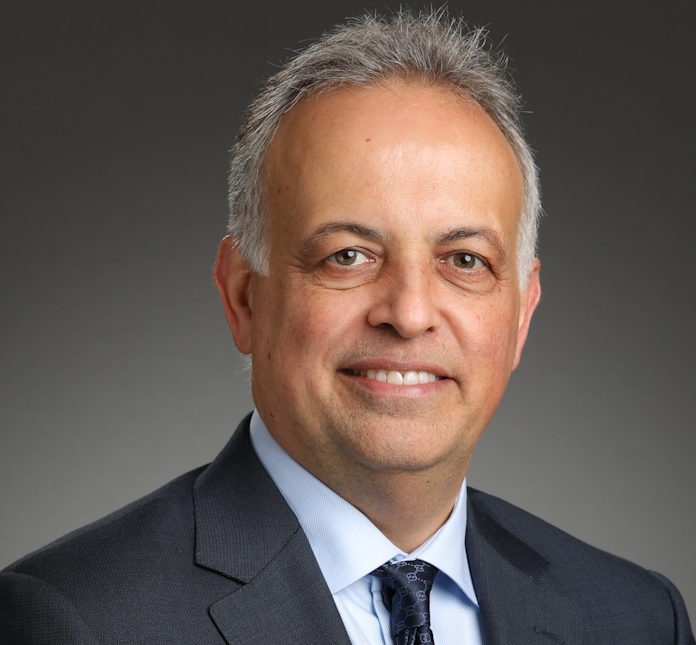 Roshan, who lives in Newport Beach with his family, began his career with Kaiser Permanente as a regional director of Clinical Technology/ Biomedical Engineering in 2005. He then served in numerous leadership roles.

Costa, who is retiring after seven years in the top OC role, is credited with overseeing the growth of more than 100,000 members

Founded in 1945, Kaiser Permanente currently serves 12.6 million members in 8 states and the District of Columbia.