Actavis to Cut Jobs in Corona 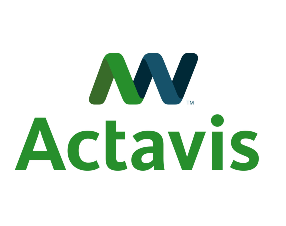 Actavis PLC, which is buying Irvine-based Allergan Inc., will lay off 200 workers at its operation just across the county line in Corona, according to a state filing.

The layoffs are effective Jan. 2, according to a Worker Adjustment and Retraining Notification notice filed with the state Employment Development Department.

Actavis, which is based in Dublin but operates from New Jersey, struck a $68 billion deal for the maker of Botox in late November. Actavis’ offer thwarted a hostile takeover attempt by Canada-based Valeant Pharmaceuticals International Inc. and activist investor Bill Ackman’s Pershing Square Capital Management LP.

Corona is the original home of Actavis, which started life as Watson Pharmaceuticals Inc. The company moved its corporate office to New Jersey in 2011, when it changed its name.