On The Move: Easterseals Welcomes Becky Porter and Maria Serrao to Board

Easterseals Southern California, the largest provider of disability services and leader in the effort for full equity, inclusion and access for people with disabilities, welcomes Becky Porter and Maria Serrao to its board of directors.

Porter, Senior Vice President of Talent Development and Organization Effectiveness at Capital Group, brings more than 20 years of Human Resources experience across different industries, including technology, engineering, and financial services. Porter received her bachelor’s degree in Psychology from UCLA and her master’s degree in Industrial Organizational Psychology. In her current role at Capital Group, she leads a team responsible for driving Capital’s Talent Strategy.

Serrao is host and producer of the weekly sports news show, “Playing the Field” on RPV-TV, featuring some of the biggest names in sports. Serrao also served as the anchor/reporter for a live weekly sports show on KCOX3 in Los Angeles. She is the only female sports reporter in the United States who uses a wheelchair. Serrao formerly hosted the cable show, “Everyone Can Exercise” and served as the national spokesperson for CYBEX fitness equipment. She has also worked as an actor appearing on numerous television shows. 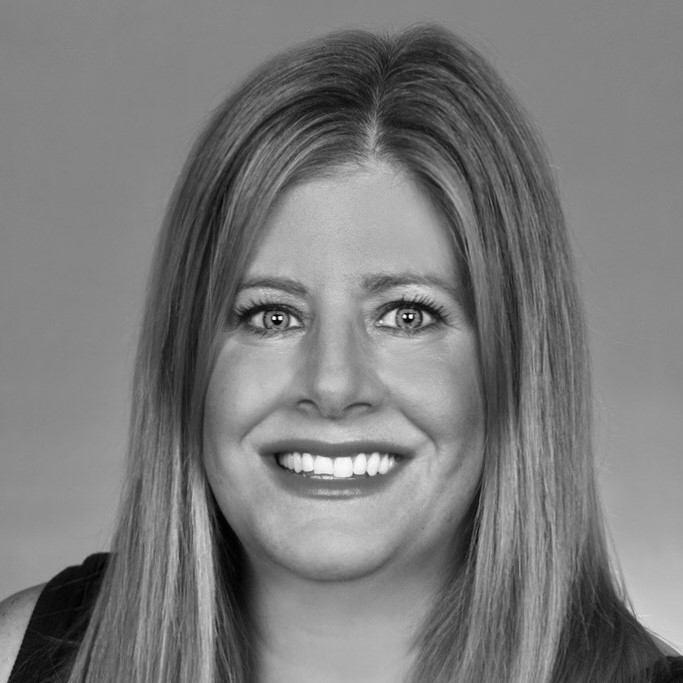