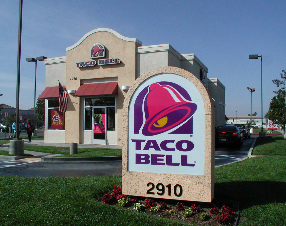 Irvine-based Taco Bell Corp. plans to roll out an app later this year that will let customers place their orders at the fast food chain from their smartphones.

The app has been in development the past couple years and has been more recently tested at five Orange County stores. The chain now says it’s set to take the option national later this year, according to a report from Nation’s Restaurant News.

Taco Bell, part of Louisville, Ky.-based restaurant operator Yum! Brands Inc., does an estimated $7.5 billion in annual sales, according to Chicago industry researcher Technomic Inc. The chain saw same-store sales for the 12 months through Dec. 28 up 3%.