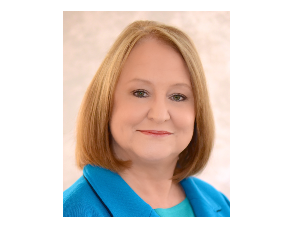 Deborah Proctor will join the board of Front Porch, a Glendale-based nonprofit operator of senior and affordable housing communities, starting January.

Proctor was chief executive of St. Joseph Health in Irvine before her retirement in 2015. She helped craft an integrated regional health system with Newport Beach-based Hoag Memorial Hospital Presbyterian in 2012 and St. Joseph’s merger with Providence Health and Services in Renton, Wash., which closed in 2016.

Front Porch Chief Executive John Woodward said the Hoag and Providence work showed Proctor’s “leadership and perspective [that can help us] on where we should be headed.”

Front Porch has 12 locations, with ten in California and one in OC: Summer House at Walnut Village in Anaheim.

The facilities, some of which have skilled nursing and memory care components, combine for 4,500 residents.

The nonprofit employs 2,100 workers and has about $200 million in annual revenue.

Proctor and two other new board members will replace three directors who are retiring from Front Porch.