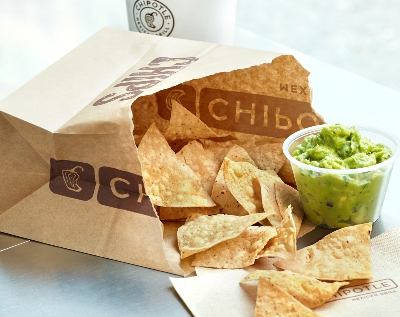 The Newport Beach company provided the guidance with results for its first quarter, with sales across digital and its physical restaurants growing.

Overall, revenue for the March quarter grew 23.4% from the year-ago period to $1.7 billion, which was in line with consensus estimates.

Digital sales, which account for about half of overall sales, continued their surge with growth of 133.9% to $869.8 million.