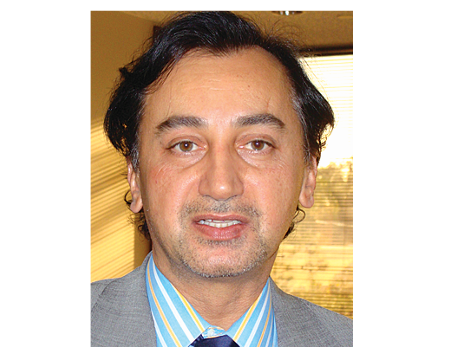 Portland State University in Oregon said alumnus and OC resident Fariborz Maseeh will give $5 million to renovate Neuberger Hall at its downtown campus.

Maseeh is founder and president of Newport Beach-based Massiah Foundation, which makes philanthropic investments in education, the arts and health-related causes.

He founded tech company IntelliSense Corp. in 1991 and sold it in 2000 to Corning Inc. in New York in a deal that valued the company at $750 million.

Maseeh has since run two investment funds, founded an autism treatment and education group, Kids Institute for Development and Advancement in Irvine, and given to University of California-Irvine to support Persian studies and other work. He owns the Port Theater in Corona del Mar.

Maseeh’s pledge to PSU is the final piece needed to move forward with the $70 million project, according to the university.

He donated $8 million to the university’s college of engineering and computer science in 2004, the largest gift in Portland State’s history at the time, the school said.

The college was renamed the Fariborz Maseeh College of Engineering and Computer Science.