2021 OC 50: Building The Safest Hospitals in the World 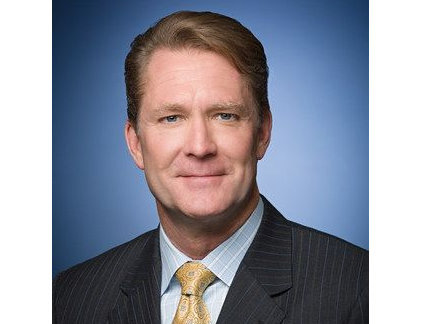 QUOTABLE: Upon receiving the PSMF 5-Star designation, said “patient safety and quality of care are always top of mind and top of heart at MemorialCare. I commend the incredible work PSMF is doing to bring together health systems, healthcare technology companies, patient advocates and others to dramatically improve patient safety.” 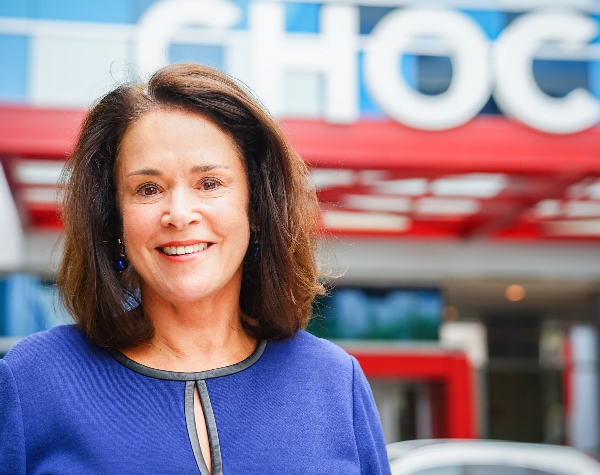 NOTABLE: CHOC was the first children’s hospital in the country to receive PSMF’s 5-Star Hospital award.

QUOTABLE: In an article with Kiani published this April in the Business Journal, said that “every healthcare system and individual clinician wants the best possible outcomes for patients. A key component of clinical excellence is often the hospital’s level of commitment to a culture of safety and transparency.” 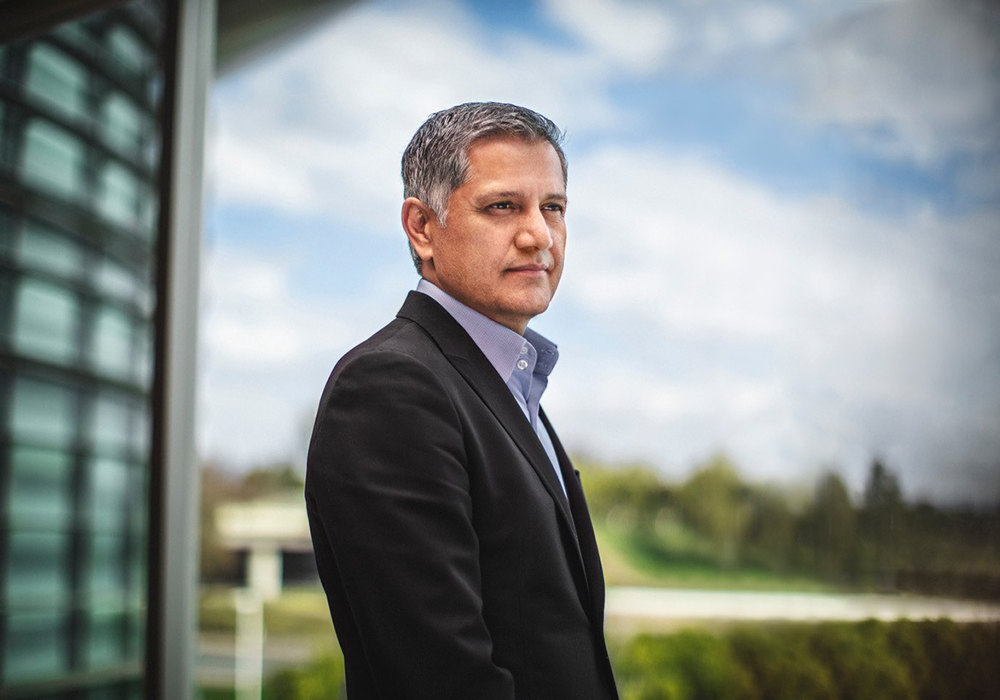 NOTABLE: Along with Masimo, Kiani’s other work includes the PSMF and running Cercacor, an Irvine-based device maker that has ties to Masimo. He’s also one of the founders of A Starting Point, a civic engagement video-based group that helps voters better understand the issues of the day.

QUOTABLE: “I feel a sense of responsibility that when you can do something that is good for the world, you should do it,” he told Business Journal at end of 2020. This January he was named the Business Journal’s Businessperson of the Year in the healthcare sector.