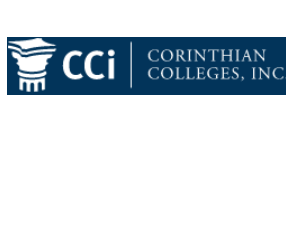 The AGs struck the deal alongside the Consumer Financial Protection Bureau, which has accused Corinthian’s former private-loan partner, Oregon-based Aequitas Capital Management Inc., of being a Ponzi scheme. An Oregon bankruptcy judge must give final approval.

That $51 million for California students comes from a total $192 million settlement with Aequitas. Becerra said the $51 million will help about 38,000 Californians who still owe on their loans—some will get complete loan relief, others about 55%.

Most students had their government or Federal loans through Corinthian. Becerra said his office has “urged the U.S. Department of Education to expedite federal loan forgiveness for Corinthian Colleges students.”

Corinthian was based in Santa Ana and at one time ran 118 vocational and technical schools with 110,000 students in the U.S. and Canada. It had a market value in 2003 of $4 billion.

Federal investigators ultimately accused Corinthian of misleading students about the rate at which graduates found jobs. Corinthian shut down its campuses in 2015.

Corinthian in March 2016 was ordered by a San Francisco Superior Court to pay $820 million in restitution to students and $350 million in civil penalties in a judgment that said its practices violated state law.

The company filed for bankruptcy protection in May 2015 with assets of about $19 million and liabilities of about $143 million.