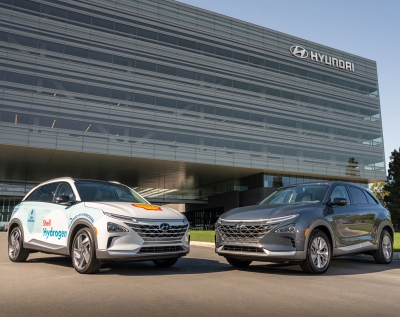 SUV retail sales were up 32% making up 77% of Hyundai’s retail volume. The company did not have any fleet sales last month, it said.

Mazda North American Operations in Irvine reported 28,166 vehicles sold, up 8.3% from February 2021. The automaker reported its best-ever February sales for the CX-5 and CX-9 models, with 16,404 and 3,803 vehicles sold respectively.