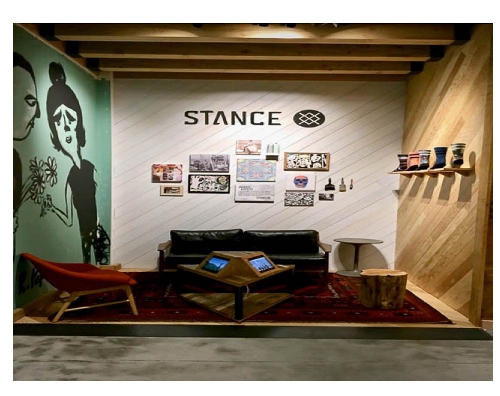 Wilson previously served as the company’s president and chief revenue officer. Before Stance, he was president at footwear company Reef. Wilson succeeds co-founder Jeff Kearl, who is Stance chairman.

Stance, which has built a business selling premium basics such as socks and underwear, made the executive change sometime this month, according to Wilson’s LinkedIn profile. The company did not immediately respond to requests for comment Friday.