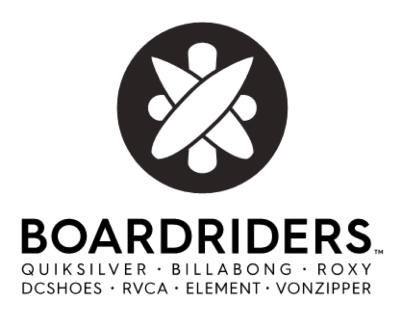 David Brooks, the former global general manager of partnerships and distribution, succeeds Blankinship in his former role at RVCA.

Both promotions are effective immediately.

Boardriders said earlier in the year Wall planned to step down from the company to move back to Australia. He’s expected to remain with Boardriders until early 2022 to assist with the leadership transition.