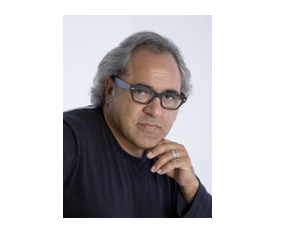 Shaheen Sadeghi of Costa Mesa-based LAB Holding LLC got the green light from the Long Beach City Council to turn city-owned property in the north part of the town into a “small-business friendly” retail center.

The developer will pay $2.58 million for 30 “surplus” properties totaling 176,613 square feet near the intersection of South Street and Atlantic Avenue—a discounted price—and another $4.36 million for 18 nearby parcels, a fair market value, according to a city staff report.

Sadeghi plans to turn the properties into a new retail center tentatively called “North Village Center,” according to city filings.

“Development will be a significant economic engine, a catalyst to additional investment and job generation,” Michael Conway, the city’s director of economic and property development, said during the Tuesday’s city council meeting. He also cited LAB’s Anaheim Packing House, and the Lab Anti-Mall and The Camp in Costa Mesa, as model projects.

The developer anticipates it will take 18 months to complete construction, with an opening expected in summer 2019.