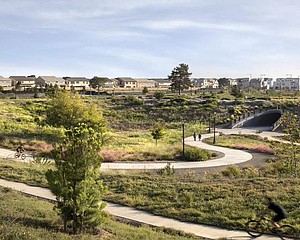 Red Mountain paid $25 million, or about $240 per square foot, for the center at the intersection of Lincoln Avenue and Valley View Road, property records indicate 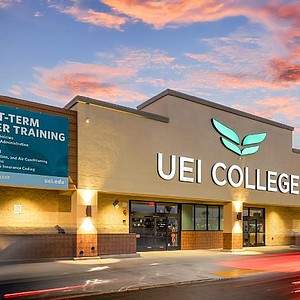 DJM Capital Partners continues to be bullish on local retail properties; has been involved in nearly $200 million of local acquisitions over the past few weeks 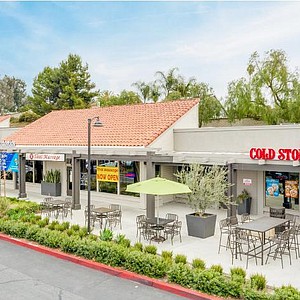 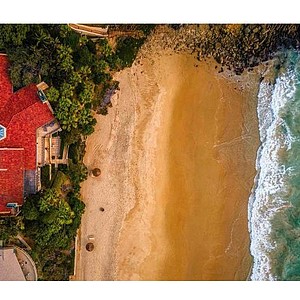 Orange County’s office market was an active one for big-dollar sales in 2021, with a half-dozen deals topping $100 million 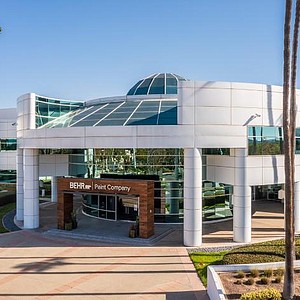 Dodd takes over as Martell becomes board chairman 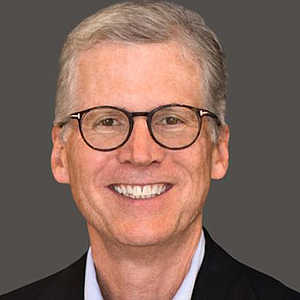 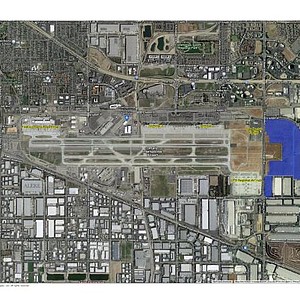 Federally owned office property on 12.4-acre site in Los Alamitos called Poplar Plaza has been sold to a local developer and entitlement firm known for its urban infill residential work 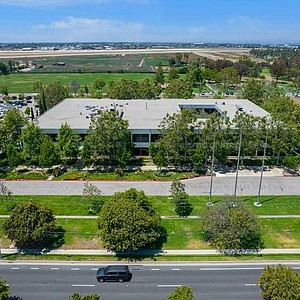 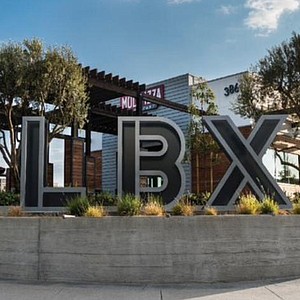 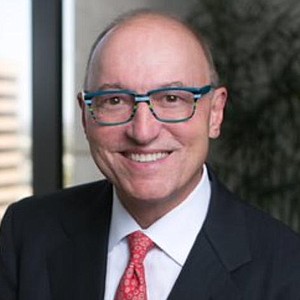 Fullerton Towers trades hands for $45.5 million, becomes the most expensive office sale reported in Fullerton for 2021 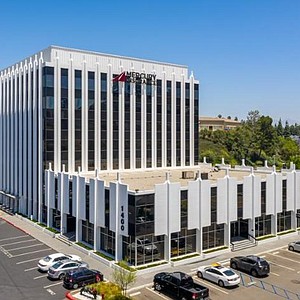 Unused for several years, a nearly 6-acre, older industrial site in Irvine now appears to be in line for new industrial development following a $26 million sale 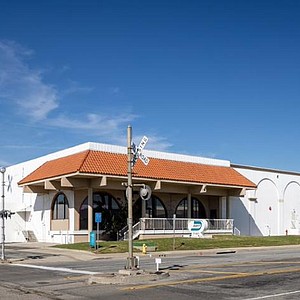 Trio of New Complexes Trade For More Than $180M Each

November and December were a peach of a time for Atlanta-based apartment investors in Orange County, marking an end to a blockbuster year for mega-deals in OC’s multifamily industry 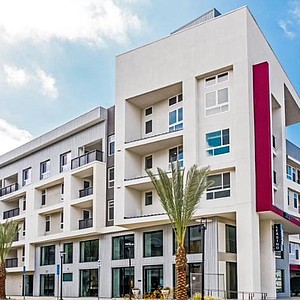 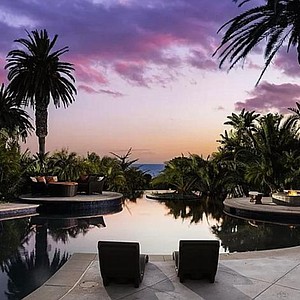 OC hotel investors in a selling mood of late in the La Jolla area of San Diego, with a pair of transactions this month bringing in $334 million 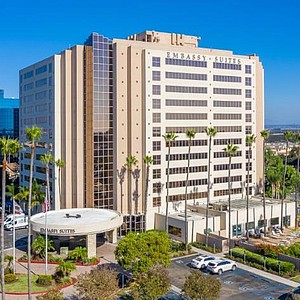