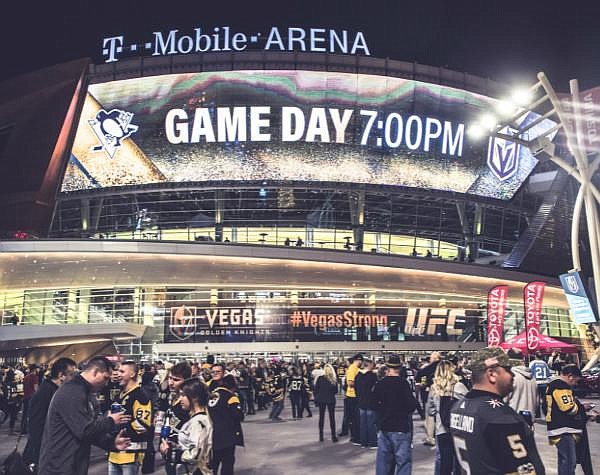 The purchase by the Australia-based company was first made public in June, but financial details were not released. Mobilitie was founded by Orange County entrepreneur Gary Jabara.

Christos Karmis, president of Mobilitie, said the acquisition by BAI “will expand and accelerate our deployment of wireless infrastructure solutions in the marketplace and position us to better support our customers globally.”