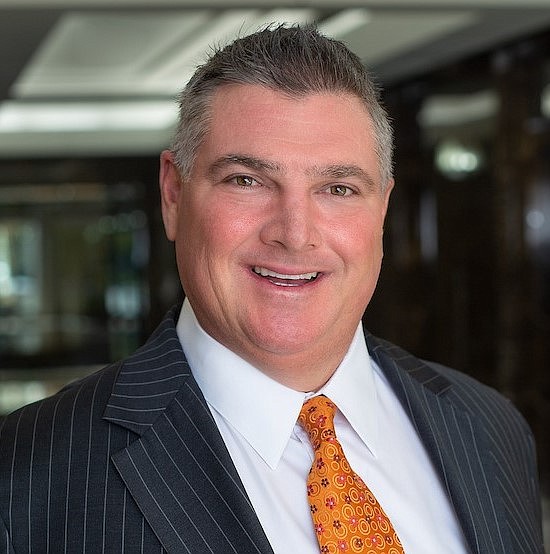 Atlanta-based SecurAmerica has 49 offices, 13,500 employees and $467 million in annual sales. It was founded by Frank Argenbright, whose company operates in over 100 markets.

“I have personally known Frank for over 20 years,” Allied Chief Executive Steve Jones said in a statement. “He has accomplished so much in the security industry and to have an opportunity to bring SecurAmerica into Allied Universal is a huge personal achievement and a major strategic goal for the organization.”

Allied Universal, which has 265,000 employees and $9.5 billion in annual sales, is in the process of acquiring London-based G4S for $5.1 billion. It would become the world’s seventh-biggest private employer with 750,000 employees and revenue topping $18 billion.