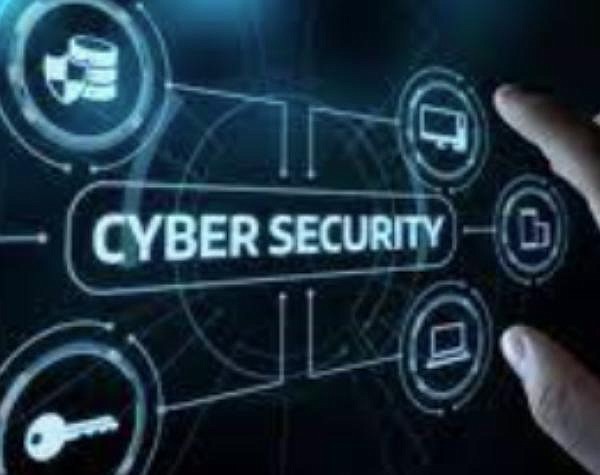 Some dangers are “removed or reduced” if the equipment is owned by the employer.

“Employee-owned computers are far less likely to be patched and kept up-to-date against vulnerability. This includes the operating systems, office applications, third party applications such as Adobe, Internet browsers, etc.

“Having a system shared with non-employees (of unknown behavior tendency, character, education, intent) means that there is a high potential for risky behaviors that can result in a compromised local computer.

“Big time execs and powerful people are targets and they’re the most reticent to participate in this whole process.

“Cryptocurrency is the “primary reason” for the rise in ransomware in which hackers hijack a computer system and demand payment to release it.”

The biggest risk to work from home or hybrid for security “is that collaboration and effective small team dynamics are hindered when people can’t work together in person.”

“The good news is that some of the strongest safeguards when a workforce is decentralized is a strong security training and awareness program, as well as a communication system so employees know how to get in touch with the security team and vice versa. Both of these items are highly effective, but also much more inexpensive than almost all technical safeguards.”

“The hybrid model will not go away, there is far too much upside for companies in it. From 48 extra minutes per day per employee in productivity to reduced footprints in the office (desks, power, coffee, etc), this is a model that will continue.

“Companies will begin moving to Secure Identity as the first line of defense. They will begin putting more and more focus on digital identities and a continuous authentication methodology that will allow them to adjust access on the fly as the landscape or the user behavior changes.

“This will allow the user to move around the physical world and have their authentication and authorization adjust as they do to keep them within the acceptable risk profile.”
For digital licensing requests for this article, Contact Kim Lopez