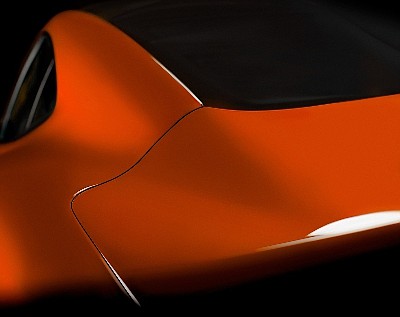 Karma Automotive is looking to broaden its reach in the market with a new lineup it said is for the entry-level luxury consumer.

The GS Series will be an umbrella brand housing several electric vehicle types, including a battery electric sedan. GS is expected to launch in 2021.

The price on the luxury sedan has yet to be disclosed, but the automaker said it would draw new customers. The Revero, by way of comparison, starts at $130,000.

Karma’s taking refundable $100 deposits for buyers to reserve a spot to buy when the electric is released.

CEO Lance Zhou said innovations on the technology front are allowing for more competitive pricing for the GS series, which he said could give Karma “higher market penetration, opening up the market to a larger group of entry-level luxury buyers.”