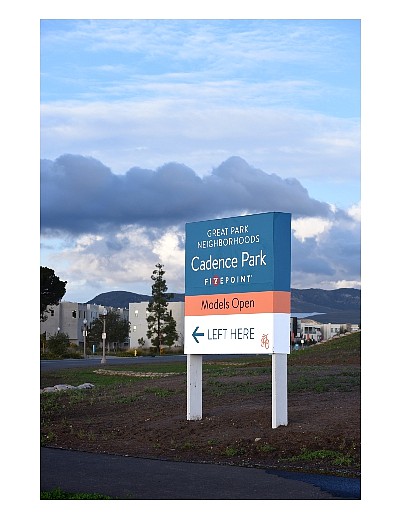 Five Point Holdings, LLC (NYSE: FPH) has sold an additional 41 acres of land at its Great Park Neighborhoods development in Irvine for about $218 million, the company announced Wednesday as part of its fourth quarter earnings report.

Lennar Corp., an investor in both Five Point and the Great Park Neighborhoods development, appears to be one of the two builders.

The Miami-based builder, with large West Coast operations in Irvine, recently set up a land banking agreement for a forthcoming project in what’s referred to in city records as “District 5.”

Property records indicate Lennar’s deal is valued at about $121.5 million.

The latest Five Point sale represents an increase in land value when compared to the master developer’s last big sale at the Great Park Neighborhoods, made last year.

Compare that to last year’s sale to William Lyon Homes, which paid $166 million for 33 acres, or $5 million per acre and about $310,000 per lot. That builder’s project, called Novel Park, is getting close to opening.

In addition to commercial development, the Great Park Neighborhoods land is entitled for about 9,500 homes, although recent negotiations with the city regarding affordable housing units could push that total past the 10,000-unit mark.

A little more than half of that land is either built or in the process of being developed.

Great Park Neighborhoods runs about 2,100 acres. It is being built around the approximately 1,300 acre Orange County Great Park.