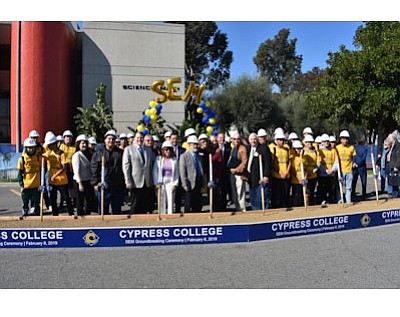 The 106,000-square-foot Science, Engineering and Math building replaces the community college’s current ‘SEM’ facility and at opening, expected in fall 2021, will have 47 classrooms and labs, as well as offices.

The company is also working on a new math and science building at Golden West College in Huntington Beach, in the Coast Community College District.