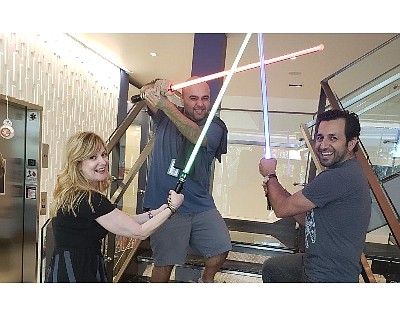 Kavas told the Business Journal the Alliance Bank agreement for the software, which has already been implemented, will be a “multi-million deal over the next several years.”

Kavas founded privately held Ephesoft in 2010 and the company had more than 160 employees as of October, with offices in Sydney, Singapore, London, Frankfurt, New Delhi, and Boise, Idaho in addition to Irvine. It has customers in more than 50 countries.