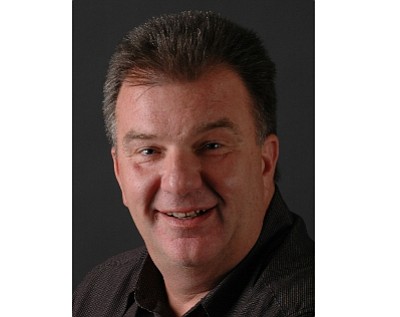 Chief Executive Russ Bendel said the fast-casual burger chain so far has served breakfast at franchised sites in airports and on college campuses, including one that opened at University of California-Riverside last year.

Breakfast items will sell at six drive-thru location in the second quarter citing the convenience-focus of those customers. Habit has 215 locations.

“We believe that drive-in locations are a great place to start,” he said on a quarterly conference call and that “the breakfast daypart … has attractive food cost associated with it.”

Other restaurant groups—including Irvine-based Yogurtland—have looked at the meal segment as well, as a way to get more customers through the door while morning-intensive chains such as Starbucks Corp. made a mirror-image bid to bring customers back for lunch.

Bendel also told analysts the burger house will develop a mobile app to “allow our customers to skip the line and place their order from their mobile phones or tablets,” in a move that also brings Habit in-line with other chains.

Habit is also “developing a self-ordering kiosk to promote speed of service [and alleviate] cashier labor.”

The app will launch and the kiosks will be tested in the second half of the year.