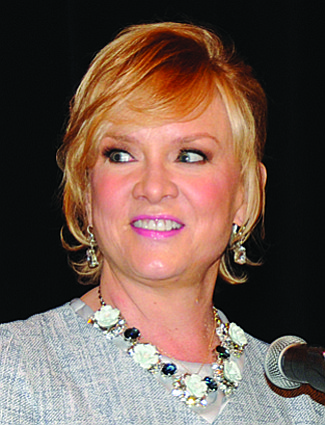 Arbonne International LLC in Irvine and a sister company, Nature’s Gate, will be bought by Groupe Rocher on undisclosed terms.

The deal expands the Paris-based buyer’s direct-selling—doubling its direct-selling consultants to about 475,000, news reports said—and its reach in English-speaking markets.

A trade journal said 80% of Rocher’s $2.5 billion in annual sales come from France and Europe, about 15% from the Middle East, South America and Asia, and 5% from North America.

Arbonne Chief Executive Kay Zanotti said the company was “pleased with Groupe Rocher's keen appreciation of the many benefits of the direct selling model” and the French company’s stable of botanically-based products.

Zanotti is on the OC 500 and Arbonne was No. 36 on the Business Journal’s list of largest private companies with 2016 revenue of $541 million, up from about $486 million two years earlier and roughly $378 million in 2010, as it emerged from a bankruptcy reorganization where company lenders became its owners and Arbonne was able to erase most of its $800 million in debt.

Founder Petter Mørck launched Arbonne in Switzerland in 1975 and moved the brand to the U.S. in 1980. It makes and distributes products from several U.S. locations and sells products via network marketing—independent beauty consultants in the U.S., Canada, United Kingdom, Australia, New Zealand, Taiwan, and Poland.

Arbonne said it will keep its Irvine operations with "no plans for changes to our executive team."