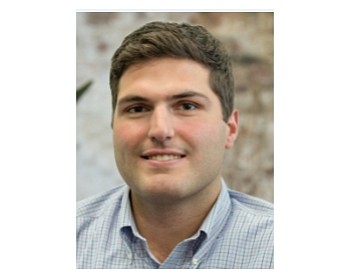 “It’s a significant way to partner with an innovator in the real estate industry,” Richard Calle, chief strategy officer at Foothill Ranch-based loanDepot, said in an interview. “Where it starts to get interesting is when they begin to scale.”

The joint venture will be a stand-alone mortgage broker with LoanDepot acting as the wholesale lender, Calle said. It is expected to launch in the first quarter and will be based in Phoenix.

The joint venture, called OfferPad Home Loans, will use loanDepot’s proprietary technology platform called Mello to provide bridge financing options to solve one of the biggest pain points for home sellers – timing the purchase of a new home with the sale of an existing home still on the market.

The bridge loan will give homeowners the flexibility to move into their new home while their existing property is still for sale, backed by the security of a guaranteed purchase from OfferPad. About one in 10 said their home purchase fell through because of the inability to sell his or her existing home, according to survey cited by loanDepot.

OfferPad, which was begun in 2015, offers to buy homes in about 24 hours for a 6% to 9% fee and subject to a home inspection. The closing can be from five to 90 days, according to its website.

The company earlier this year announced it raised $260 million in combined equity and debt to continue expansion. It was begun by Jerry Coleman, a co-founder of Invitation Homes LP, (NYSE: INVH) which went public this year and now has a $7 billion market cap, and Brian Bair, who was once the second highest-selling real estate agent in the U.S.