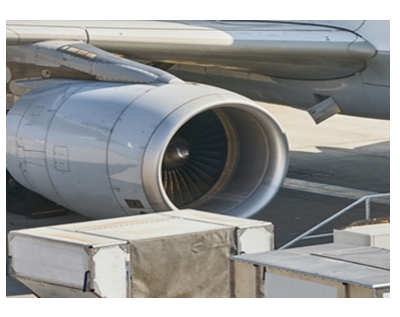 The company posted revenue of $138.7 million, up 4.6% from a year ago but missing analyst estimates of $143.4 million. Adjusted profits topped $4.6 million, down 7.1% and topping Wall Street expectations of $4.3 million.

The aerospace manufacturer said it closed the quarter with a backlog of $655 million as it boosted sales in the military and space segment, led by its fixed-wing, missile, and helicopter offerings. It posted a modest revenue gain in the industrial segment, which was offset by a sales dip in its aerospace business, due to softness in the business jet market and winding down regional jet programs.

Ducommun on Thursday also announced a restructuring plan that includes $22 million to $25 million in related charges through the end of next year. About $9 million to $10 million of that total is earmarked for severance packages and $13 million to $15 million for non-cash write-downs of inventory and other impairments.

It expects the initiative will result in total savings of about $14 million.

Ducommun recently relocated its headquarters from Los Angeles to Santa Ana in a move that added to OC’s roster of publicly traded companies. It was the seventh addition since February, all of the others being gained through initial public offerings.

Established in 1849, it’s California’s oldest continuously running company and the oldest manufacturer in L.A. It has worked on Boeing 737s since their inception in the 1960s.

Its shares are down less than 1% in afternoon trading to a market value of about $367 million.

The company did not immediately respond to inquiries related to the restructuring plan.