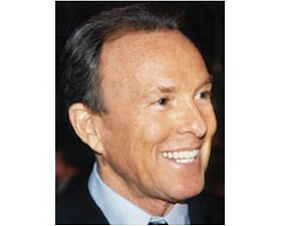 Twelve members of the Business Journal’s annual OC’s Wealthiest list made this year’s Forbes ranking of the world’s billionaires.

The Business Journal list, which was published in August, had 45 entries, with a minimum net worth of $250 million. The Forbes list has 2,043 names.

The Forbes list missed seven OC billionaires, whose wealth we estimated at between $1 billion and $1.6 billion:

This year’s OC’s Wealthiest list is scheduled for July 31.