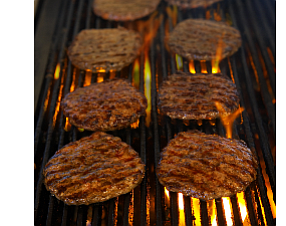 Habit is considering an IPO in the range of $75 million to $100 million, reports said.

The Habit plans come on the heels of a well-received initial public offering by Costa Mesa-based El Pollo Loco two weeks ago.

El Pollo Loco raised $112 million in its IPO July 25. Its shares tripled in the first week of trading, settling back recently to just more than double its $15 per share offering price. The company now counts a market capitalization of $1.2 billion.

The company has quadrupled its number of locations since the buyout and begun franchising in Seattle and Las Vegas, with an East Coast expansion slated to begin later this year.

Habit Restaurants LLC ranked No. 16 on the Business Journal’s list of OC-based restaurants with system-wide sales up 40% in 2013 to $117.8 million at 90 locations.