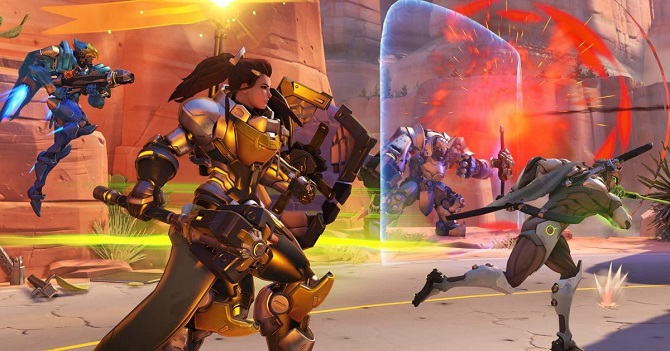 Blizzard Entertainment’s eSports league, based on its Overwatch franchise, will expand its travel schedule next year, its third season, to include two weekends of homebased gaming competitions each of its 20 teams in six countries.

The plan expands on this year’s “homestand weekend” competitions testing the concept in Los Angeles, Atlanta and Dallas. Having teams travel to compete continues the league’s aim to follow traditional sports formatting. Games to date have generally been held at Blizzard Arena in Burbank.

The league has grown steadily since being launched three years ago and beginning play last year. Franchises sold for an estimated $20 million apiece as the league began; most recently, new teams have sold for about $35 million each.